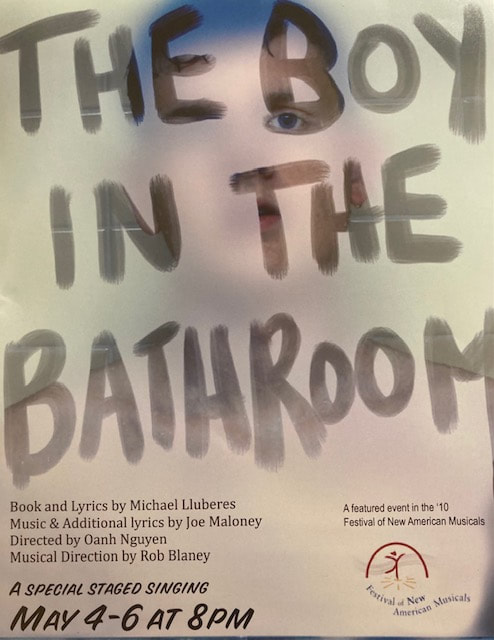 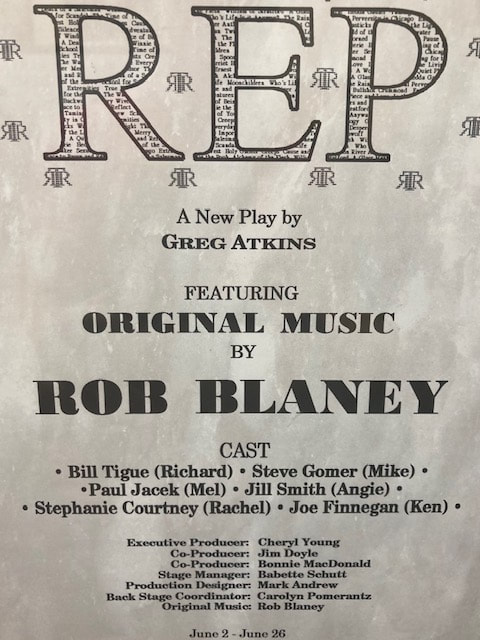 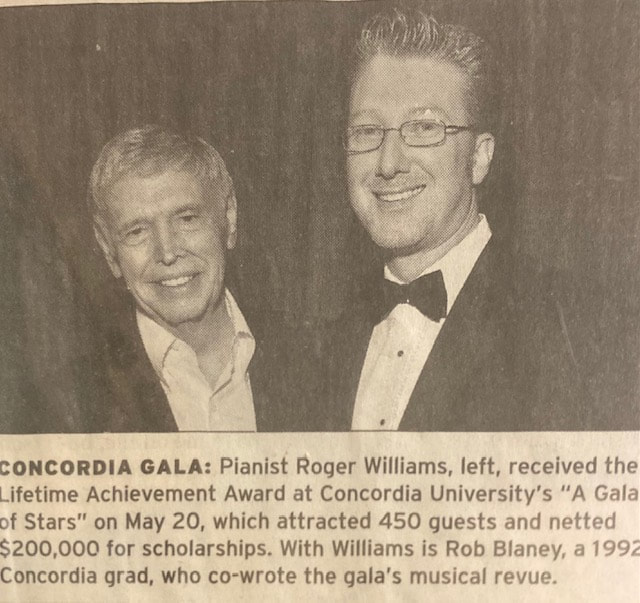 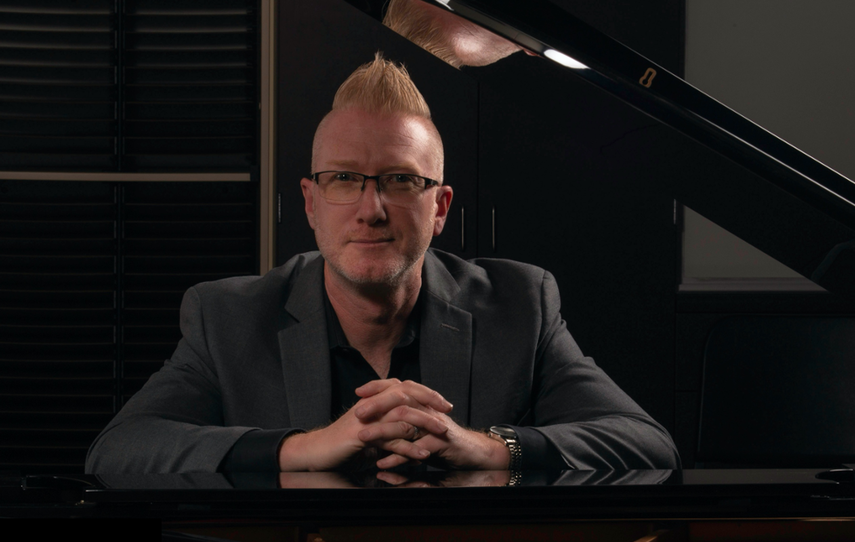 Rob began accompanying for musical theater shows when he was in high school, and by the time he turned 20 he was vocal directing, music directing and/or accompanying between six and ten shows a year. He spent two summers as one of two pianists playing in rep at the Sacramento Music Circus where he played four shows each summer, working with directors and choreographers from Broadway and a union orchestra. He was fortunate to work on several National tours, as the rehearsal accompanist for Leader of the Pack - starring Sha Na Na, and touring as the Assistant Conductor/Keyboard 1 with Evita- starring Valerie Perri.

"A fabulous trio backs them up ... Rob Blaney directs from the piano, Kyle Cahill plays a mean guitar, and Jerry Motto underscores the beat on bass." - The Last 5 Years : Backstage - Shirle Gottlieb

Testimonials
"Rob Blaney is an incredible music director, performer, collaborator and artist. His deep knowledge of music paired with his ability to connect with artists creates a safe and thriving environment for all.  Mr. Blaney is an artist of intelligence, sensitivity, and fearless creativity. I firmly believe his talent and passion for storytelling makes him a great addition to any theatrical project or production team."
- Oanh Nguyen, Executive Artistic Director, The Chance Theater
“Not every great pianist is a great accompanist...Rob Blaney is both. His instincts as an accompanist are spot-on and he can play anything in any style. I feel very secure performing with Rob at the piano.”
- Ivan Rutherford, Broadway Star
"Rob Blaney is an extraordinarily talented musical director; he is also a very gifted musician and performer.  Rob has served as the conductor and musical director for five musicals that I've directed, ranging from West Side Story to Songs for a New World.  He did an excellent job preparing the casts of those shows, and his work conducting and leading the pit orchestras from the keyboard was fantastic!  As a musician, Rob always strives for excellence; he plays and sings with both great expression and technical skill.  He is also an inspiring and effective teacher and leader, who makes performers want to give their best and keep improving themselves throughout the rehearsal and performance process.  Finally, Rob's deep personal Christian faith informs everything he does.  He holds himself to a high ethical standard, and his love for students and colleagues drives his passion for artistic excellence and continual growth -- in the rehearsal hall, in meetings and collaborations, in one-on-one interactions with students and performers.  Rob is a joy to work with, and I would jump at the chance to work with him again!"
-  Dr. Peter Senkbeil, Professor of Theatre,
Concordia University Irvine
List of Major Musicals ​(Music Director, Vocal Director, and/or accompanist)